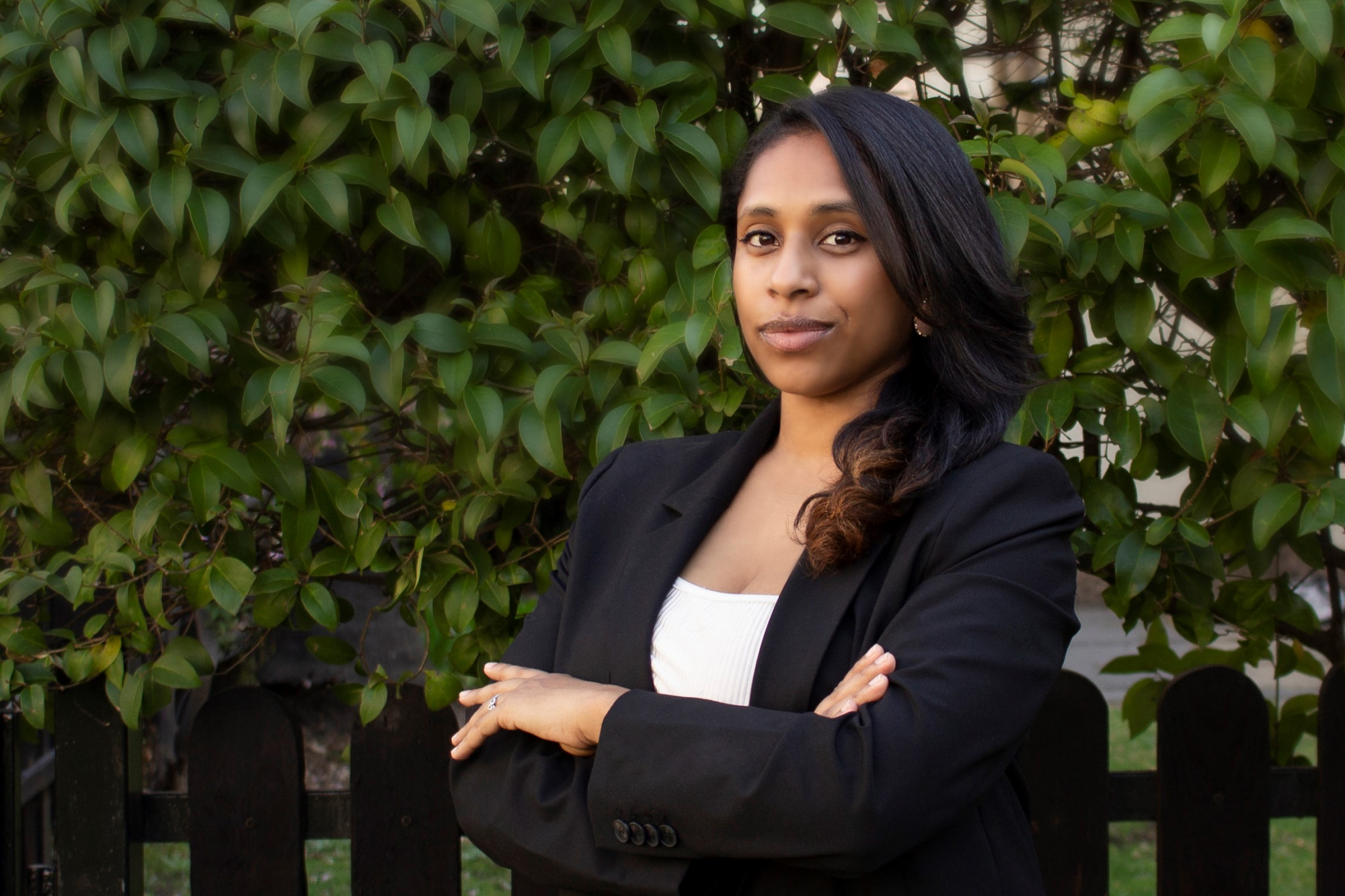 Nabeela’s journey started rather unconventionally. Having been significantly involved in assisting children with disabilities as well as orphaned children, she became passionate early on about pursuing a lifestyle of service. She initially sought a career in law because she believes that lawyers are in a unique position to help others and further the public good, but unfortunately, she had to leave her studies due to financial strain and family responsibilities.

This turned out, however, to be a blessing in disguise. As her career evolved, she quickly discovered her passion in Human Resources. Working in HR allows Nabeela to work both with and for people, an immensely fulfilling role in which she can personally see her contribution to others’ lives.

Outside of work, she loves to spend time with her family, travel, and entertain, and she is probably the best TV binge-watcher you’ll ever find.

Have questions or wish to schedule a consultation?

By contacting PJI Law, PLC by any means, you agree that you are not forming an attorney-client relationship. You agree that any information you provide may not remain confidential nor be protected by the attorney-client privilege. Before we can represent you, we have to ensure that there are no conflicts of interest; therefore, do not share any confidential information, and/or information that could harm you if revealed to another party in your matter, until you have entered into a written agreement with us. An attorney-client relationship cannot be formed without a written agreement signed by PJI Law, PLC.

Debt Collection Process in Virginia: How to Legally Get Borrowed Money Back

Have Questions or Wish to Schedule a Consultation? Click to Call (703) 865-6100
Scroll to Top
Call Us Today